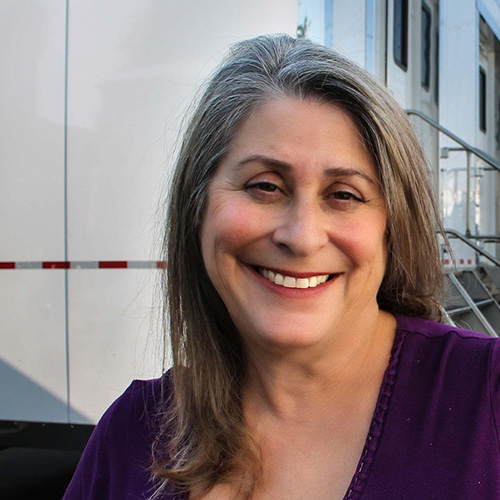 Award winning Location Scout and Manager, Jennifer (“J.J.”) Levine has recently completed reshoots on Marvel’s, The Eternals. She is currently in prep on Maya Rudolph’s unnamed Apple TV Series and her recent credits include Diary of a Future President for Disney, Sunnyside, Gumshoe, The Mayor and Future Man for Hulu. Levine was also the Location Manager for the 2015/2016 primetime ABC series The Muppets, and the Bollywood Film, My Name is Khan, and well as Joseph Khan’s highly controversial Power Rangers short film. In her early career as a Key Assistant Location Manager, Levine worked on NCIS-Los Angeles and Criminal Minds: Suspect Behavior. She has worked on hundreds of commercials. Prior to location managing, Levine worked as a development executive, producer, fixer, field producer, and production manager for Tri-Star Pictures, Columbia Television, TNT, NATGEO, PBS, and CBS Television. She was also a Brand Marketing/Public Relations Manager in the wine industry with responsibility for promoting tourism and marketing luxury wine brands.Ms. Levine is currently Co-Chair of the Marketing and Communications Committee for the LMGI. She strongly believes the ability to balance logistics with creative and strategic thinking are the key to developing the location manager skillset. Levine also recently launched and moderates the highly successful educational Zoom series, Coffee Tuesdays with the LMGI. 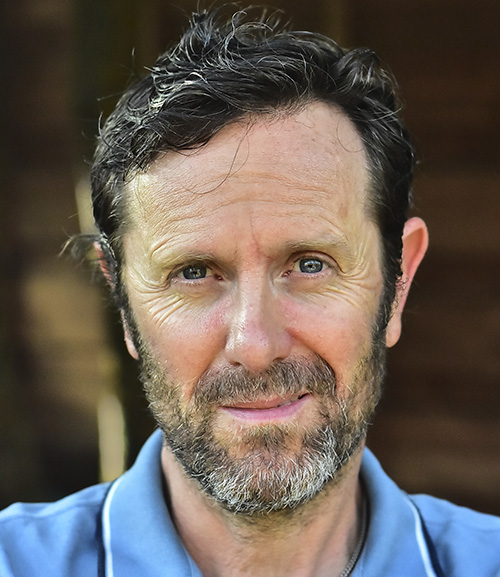 UK-based Dan Connolly has worked in locations over 23 years, starting at the very bottom as a runner. An active Location Manager for 20 of those years, he works across formats in television, features, and commercials. Credits include: Transformers:The Last Knight, Morbius, Devs, War Machine, and Phantom Thread. He also worked as an in-house LM and advisor for the Abu Dhabi Film Commission during a boom period for that region (Fast and Furious 7, Star Wars).

A member of the UK Film & Broadcast Union (BECTU) as a Location Branch Committee Member, recently elected as an LMGI Board Member, Connolly is an active member on the LMGI Coffee Tuesdays committee, and looks forward to what the next 20 years hold in the Location Department and is dedicated to promoting excellence on location. 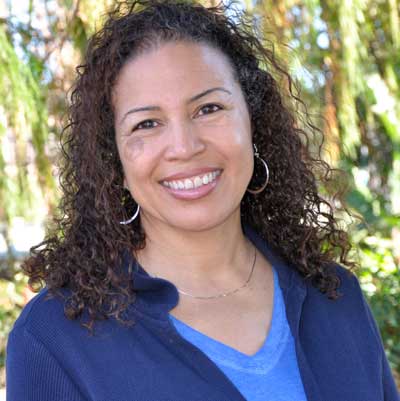 Alison has worked in Location Management for twenty-two years and been a member of the Hollywood Teamsters (Local 399) for twenty-one. She joined the LMGI in 2014 and is a proud member. She is excited to bring fresh ideas from a different perspective, enthusiasm, experience and commitment. Her credits include both feature films and episodic television. Most notably Amistad, Training Day, The Soloist, Alias, Southland, Straight Outta Compton, The Leisure Class (Project Greenlight), The Purge – Election Year and most recently A Wrinkle in Time.