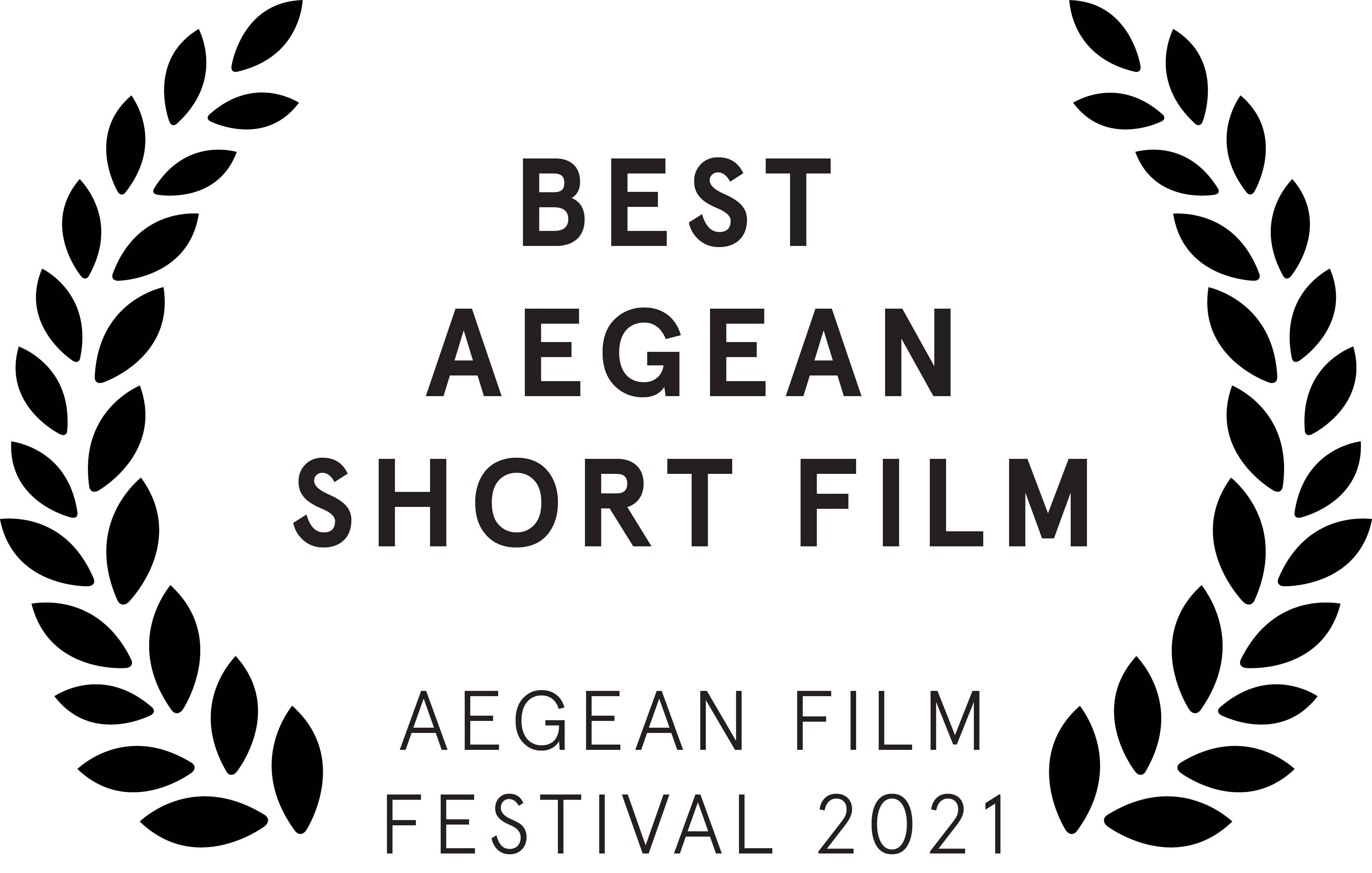 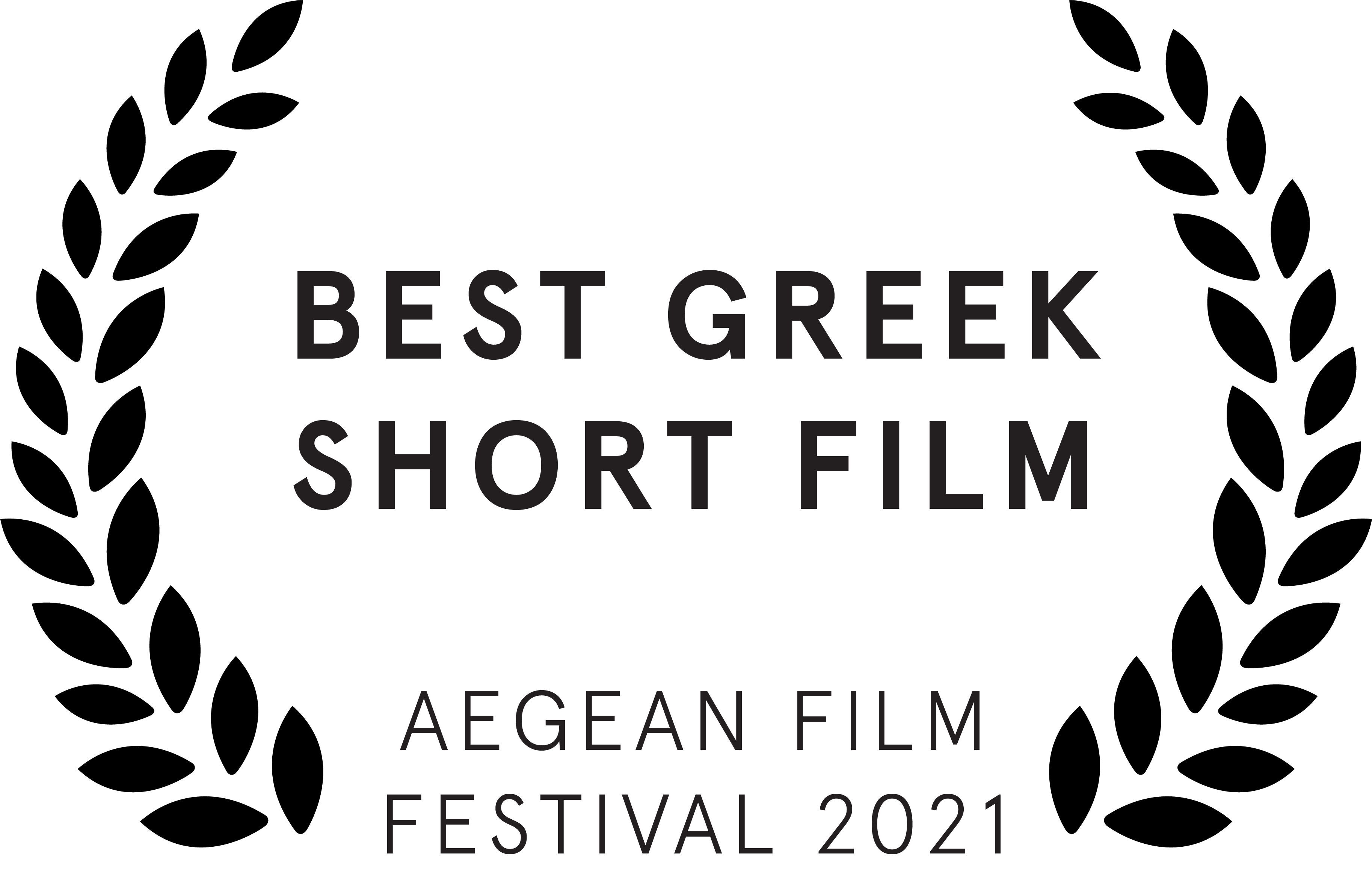 Congratulation to ‘NAYA’ for winning the Best Aegean Short Film 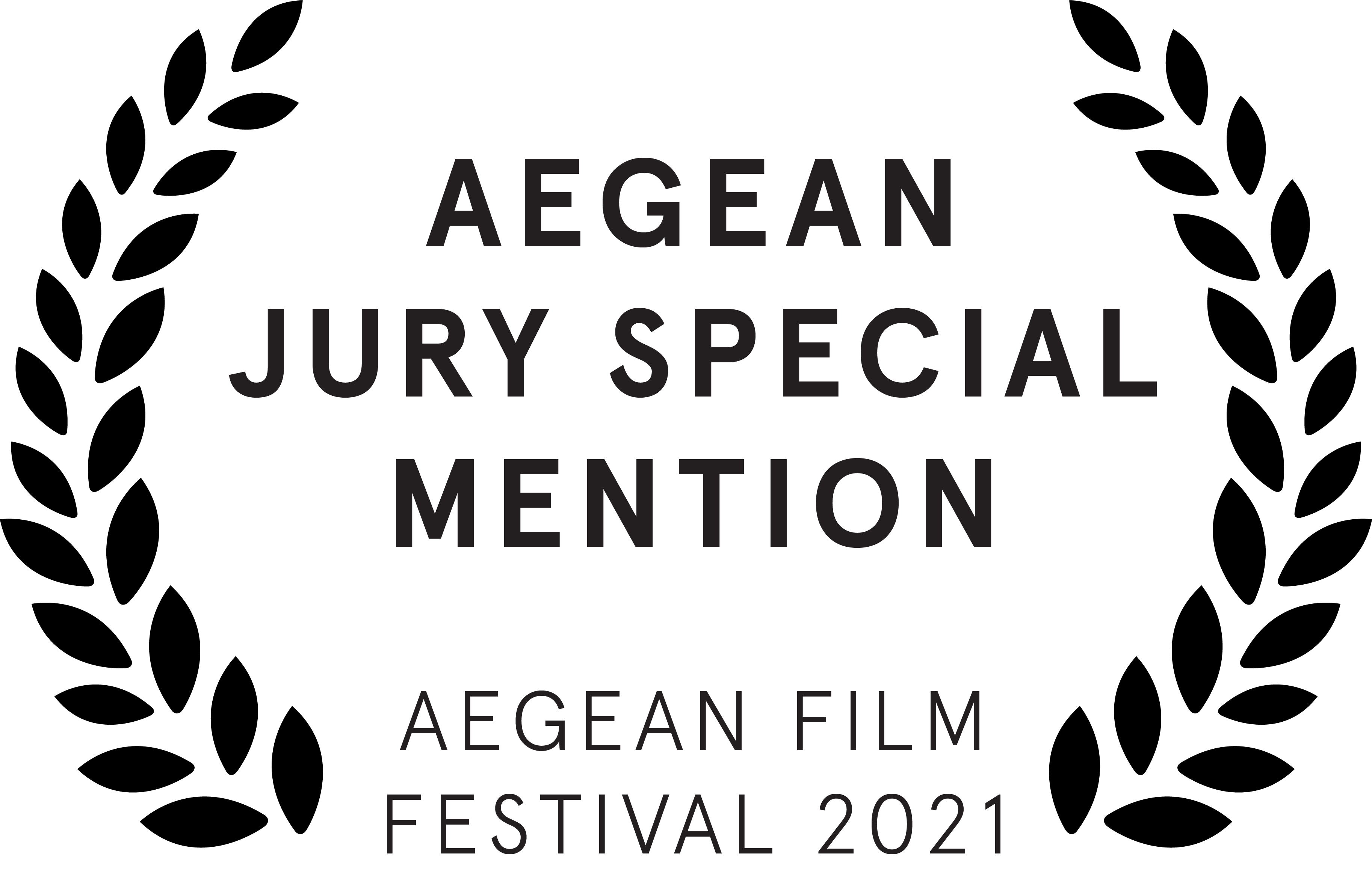 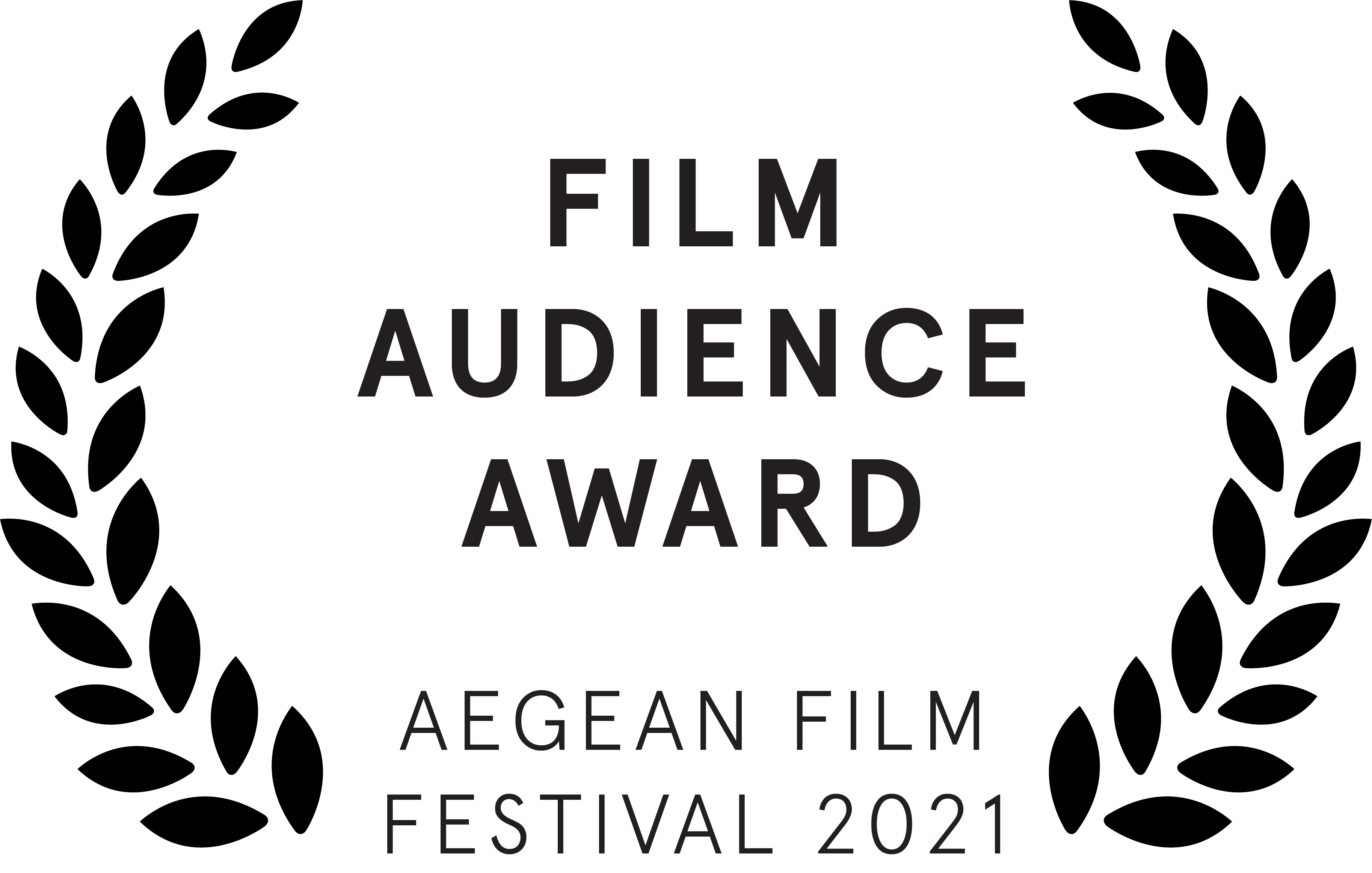 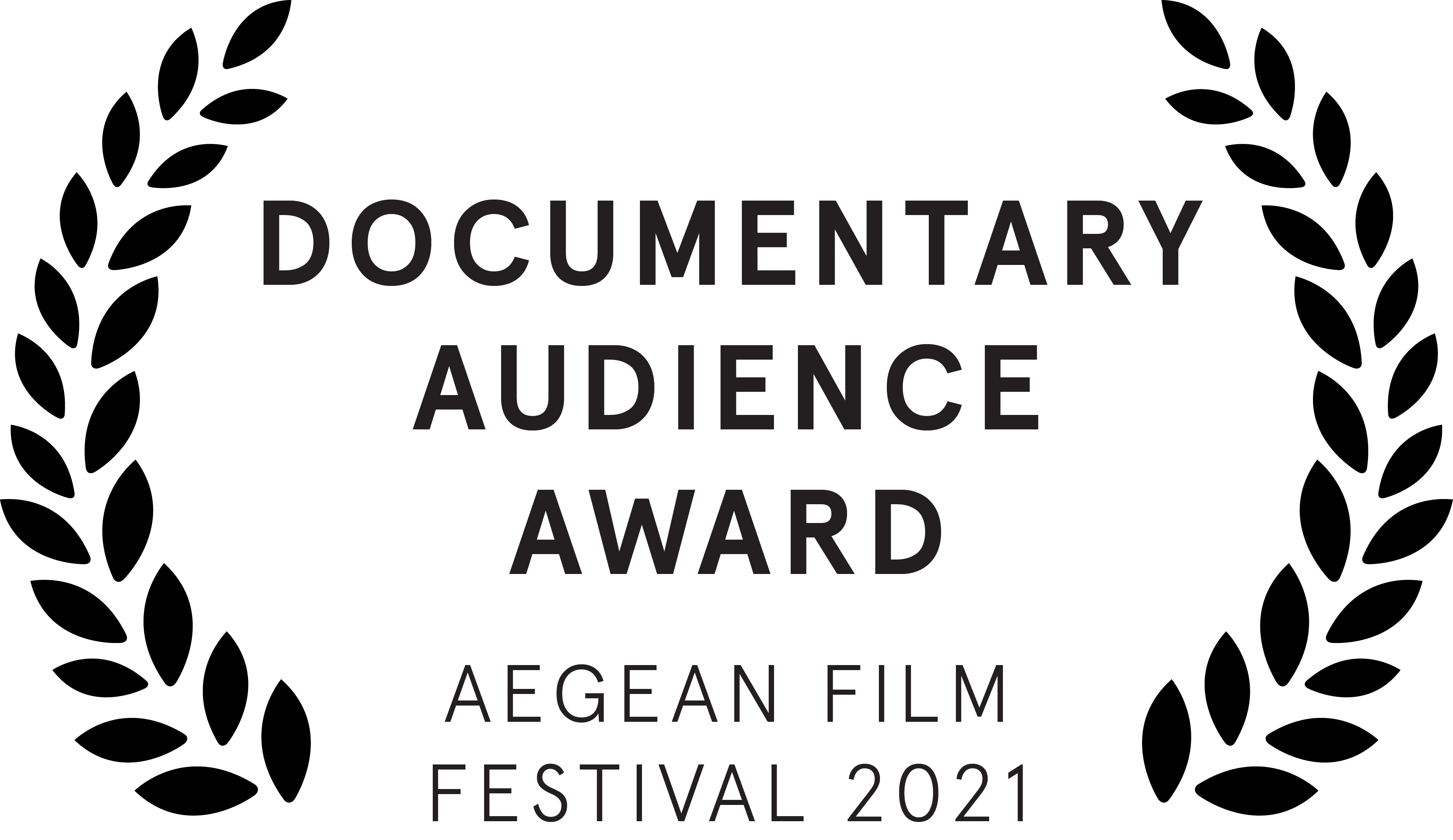 Congratulation to Monday for winning the Film Audience Award 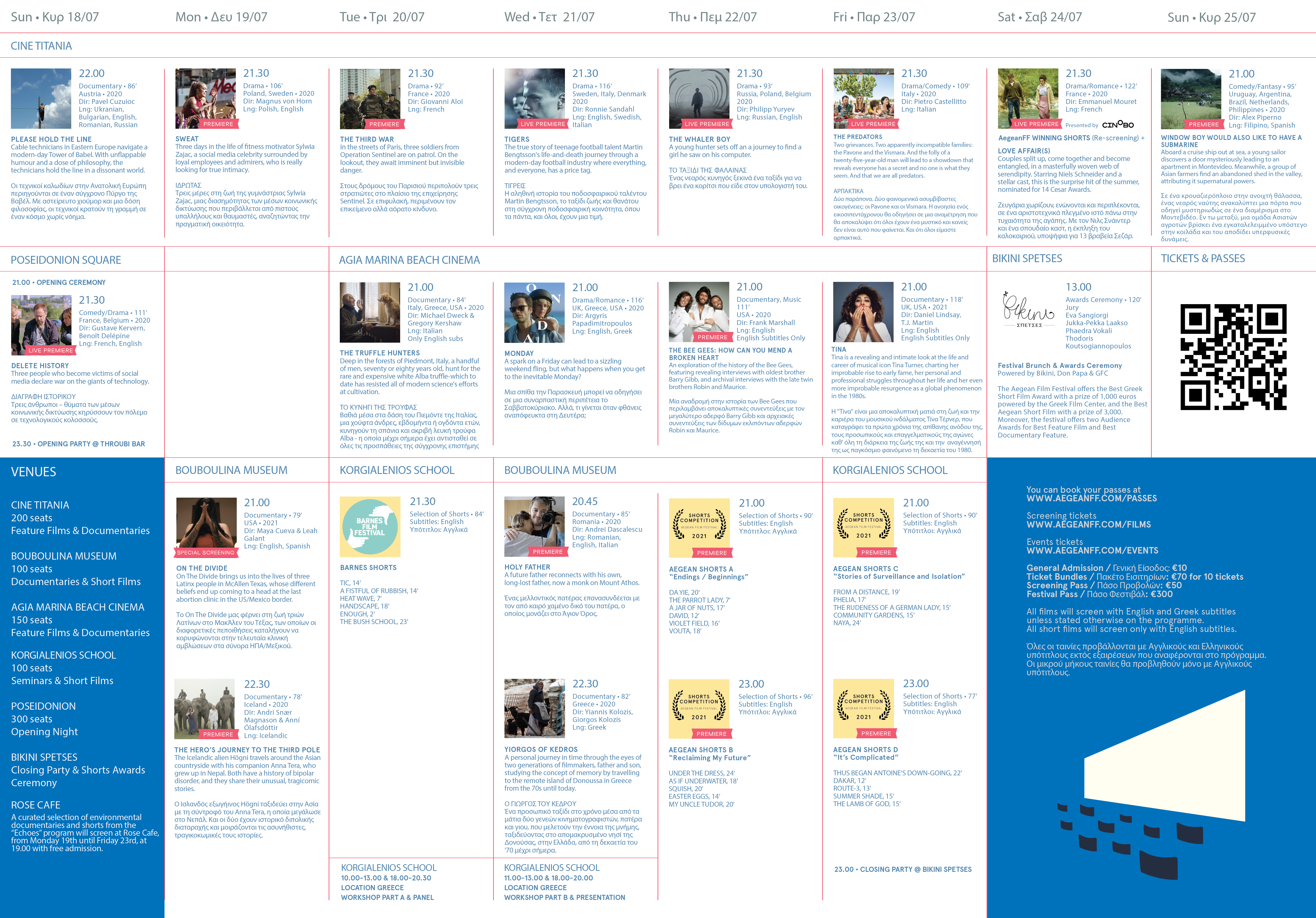 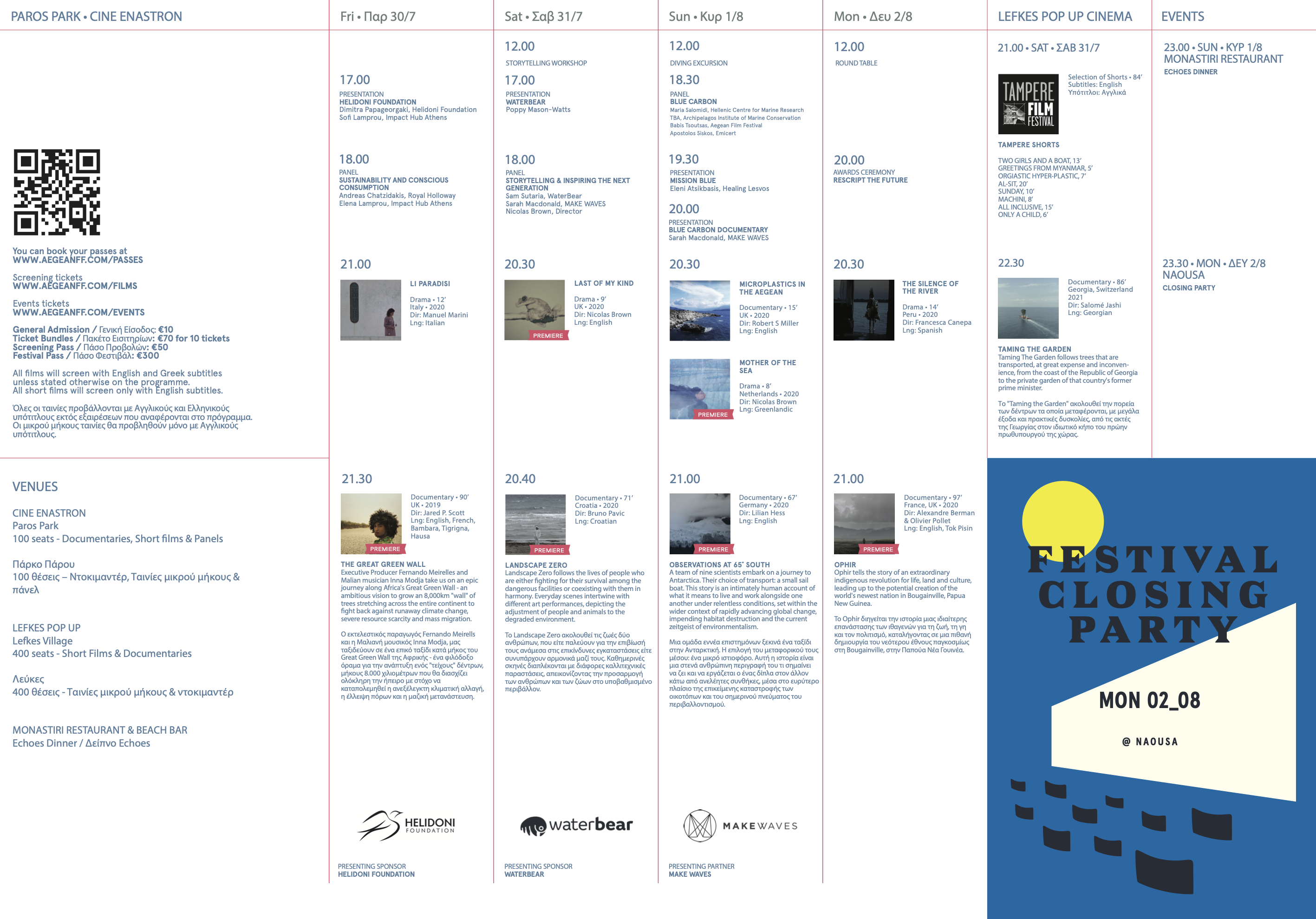 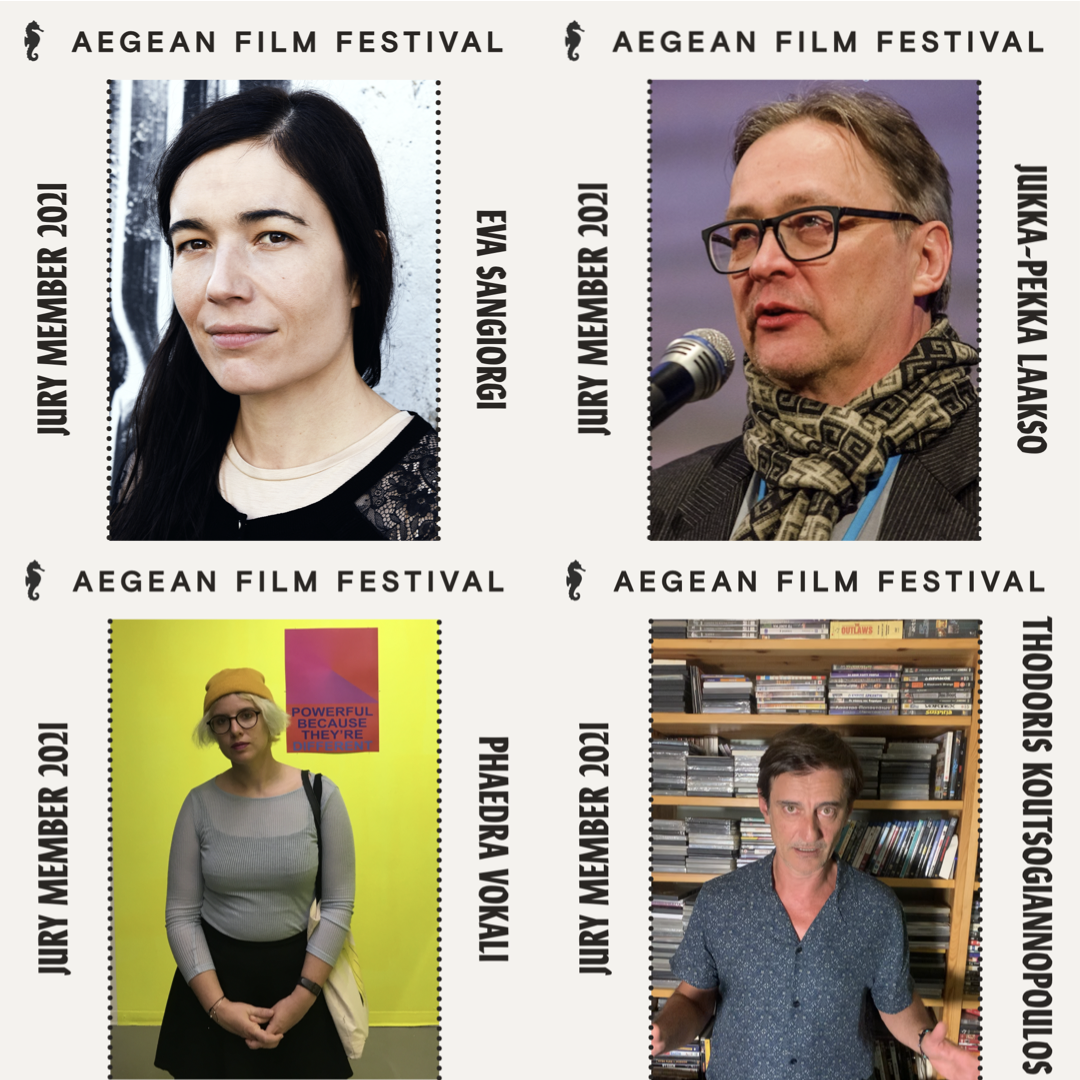 We were are so excited to have for the 10th Aegean Film Festival the following Jury members:

Phaedra Vokali, general director of the Hellenic Film Academy, producer and filmmaker. Has worked in film distribution, served as head of programming at the Athens International Film Festival and editor-in-chief of Cinema Magazine. 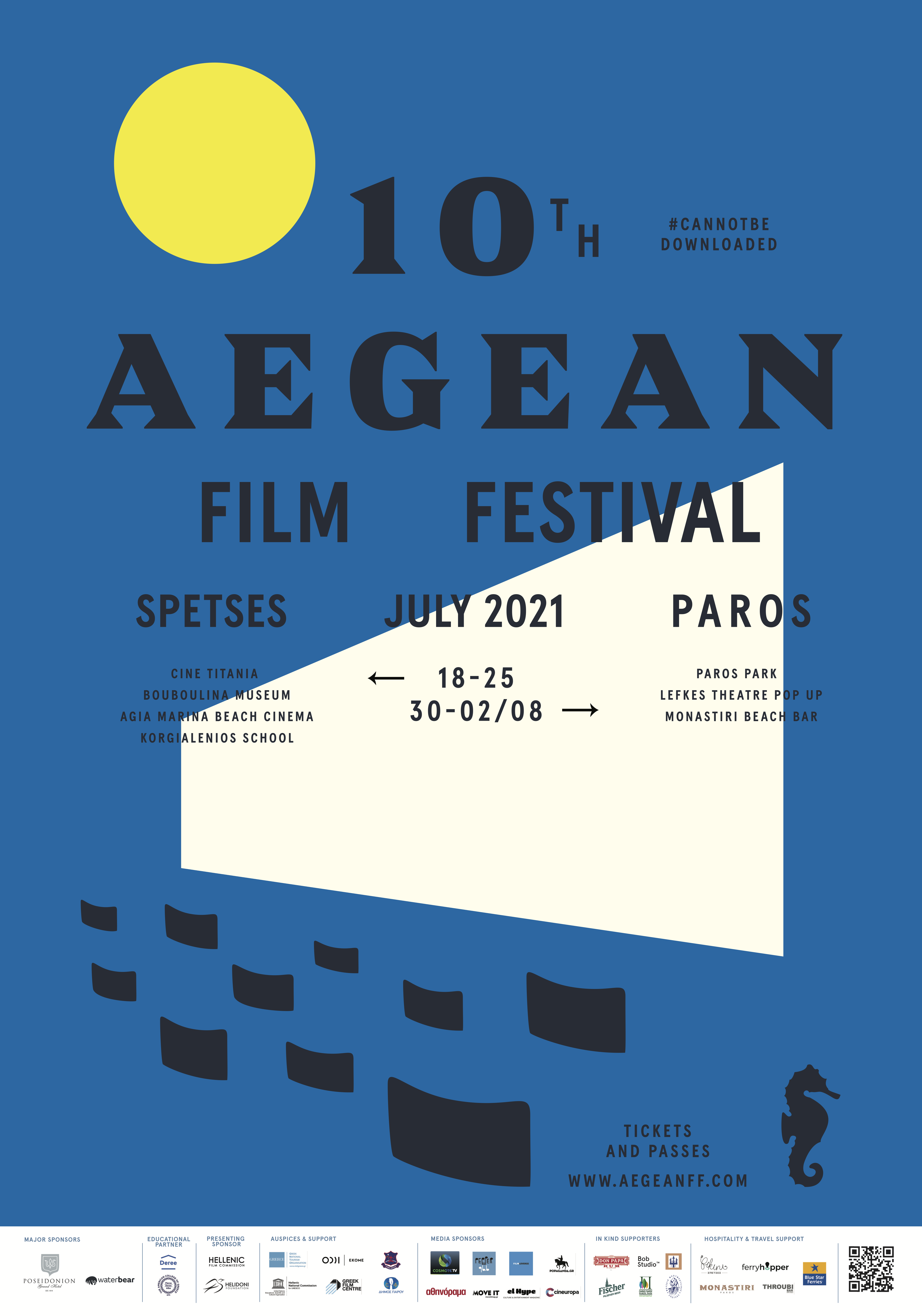