Ever year we organise a series of parallel events during the 12 days of the Aegean Film Festival. During the winter months, some of these events reoccur in big cities around the globe. They include premieres, parties, concerts and exhibitions for both adults and/or children.

Some of the planned events for July 2019 are:

For the exact details and times concerning the 2019 summer events, please check again after the 1st of June. Until then, you are welcome to attend one of our winter events, submit your films, or just send us any ideas or proposals for events at [email protected]

2016
The Aegean Film Festival invited the award-winning photographer Darran Rees to spend 12 days on the island of Patmos during which he shared his artistic outlook with the festival’s audiences.

Below we proudly present a few photographs taken by Darran Rees during his stay in Patmos.
These are part of a 25-photographs exhibition entitled “12 days in Patmos”, produced by the festival and showcased in Patmos, Athens and London. 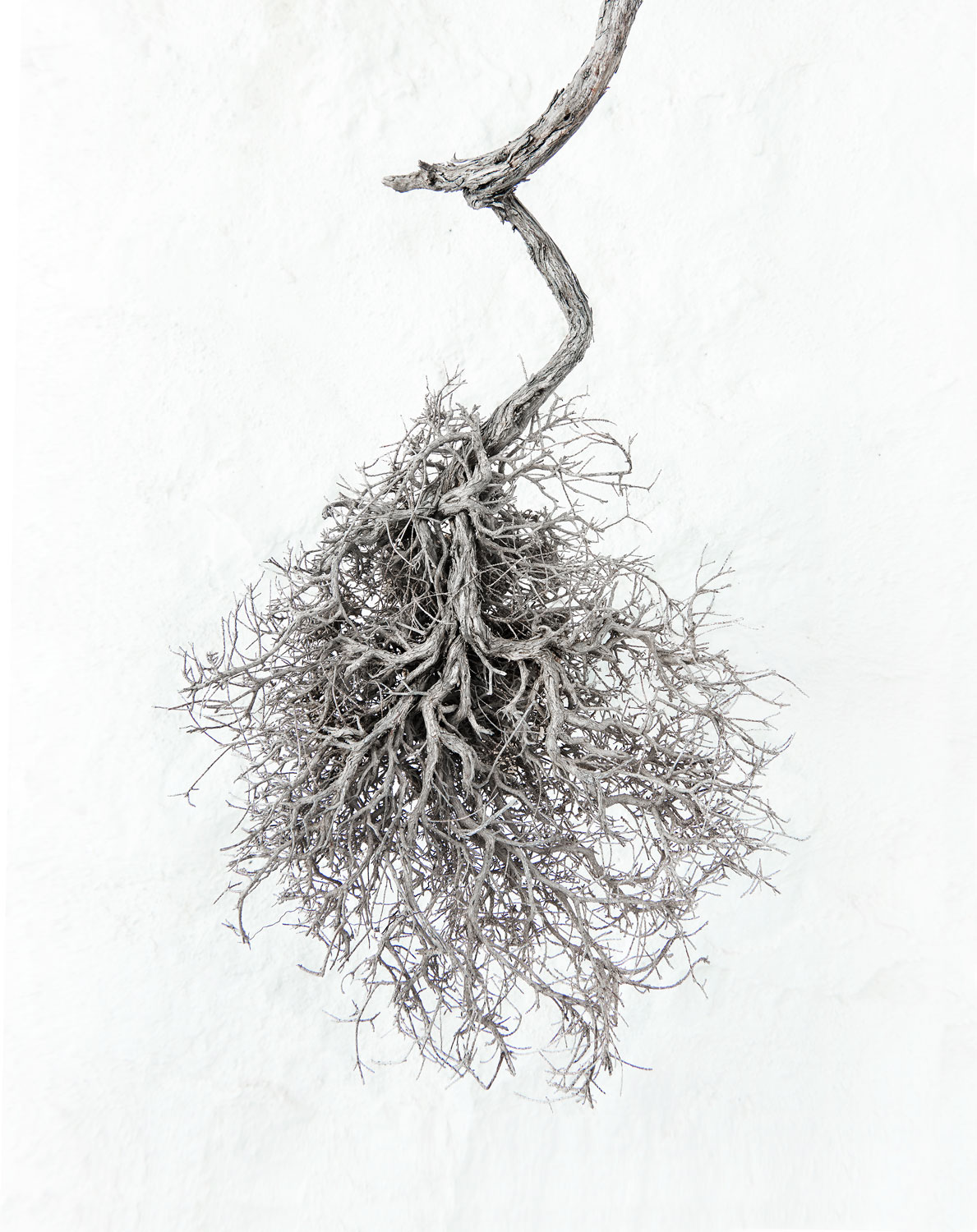 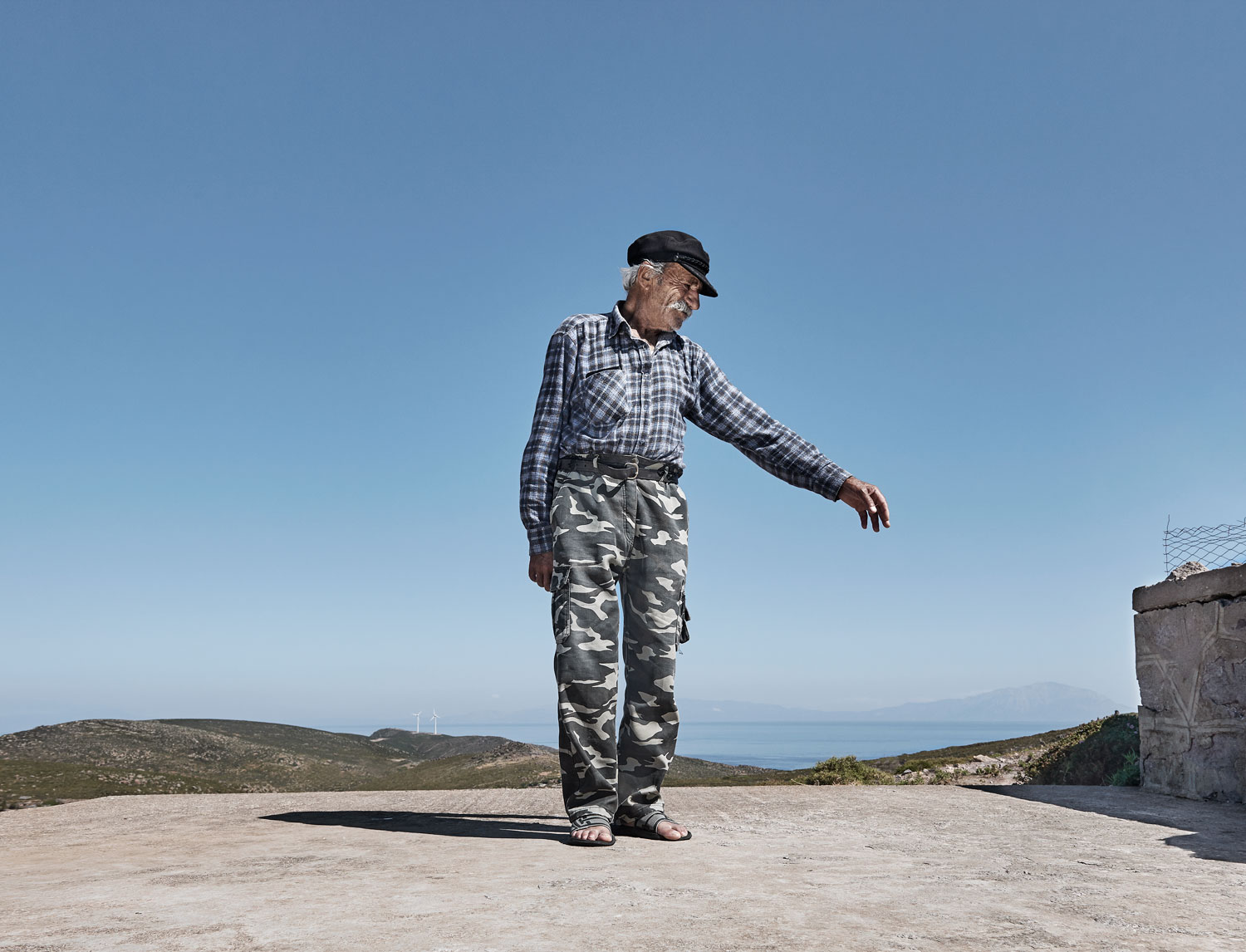 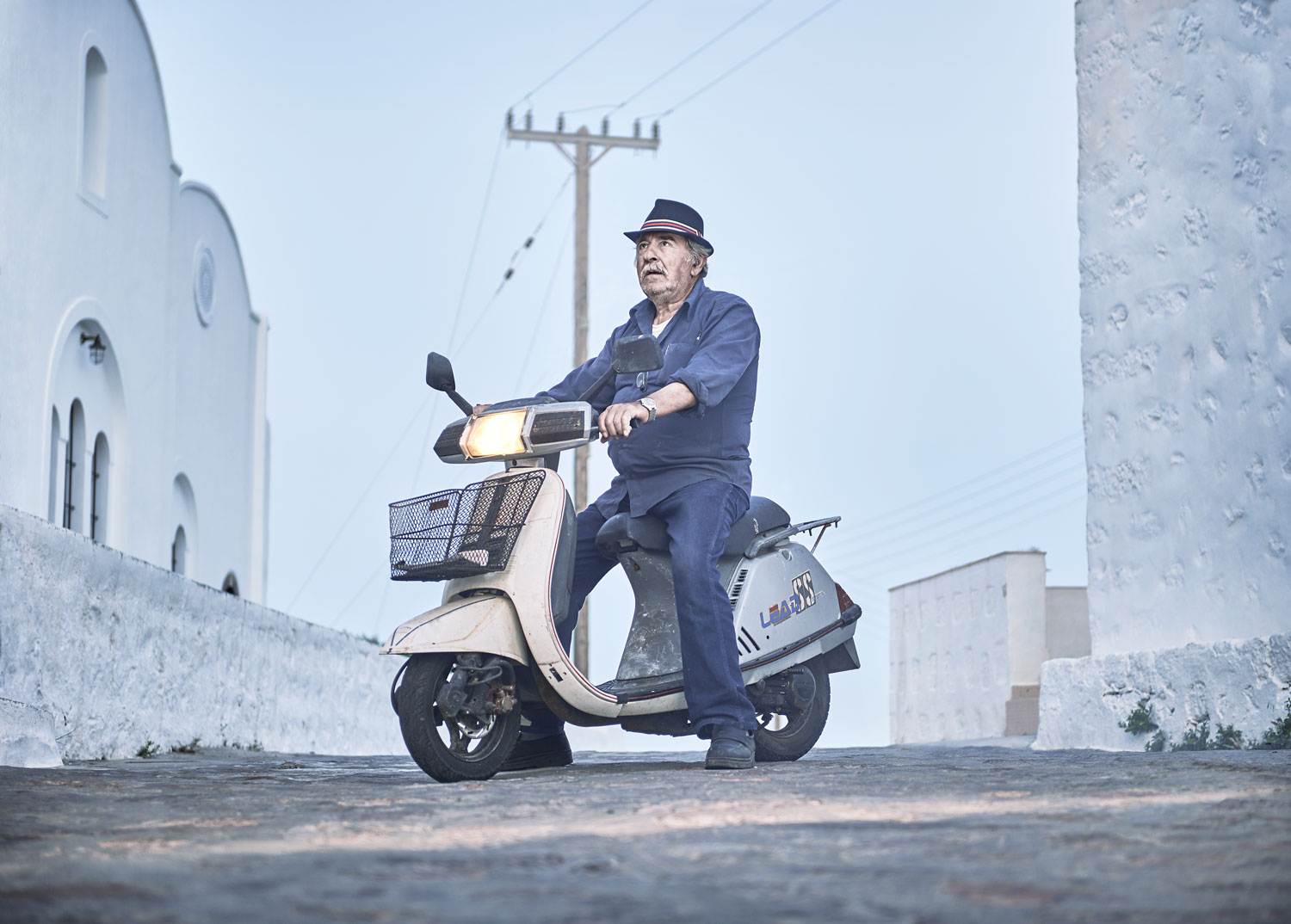 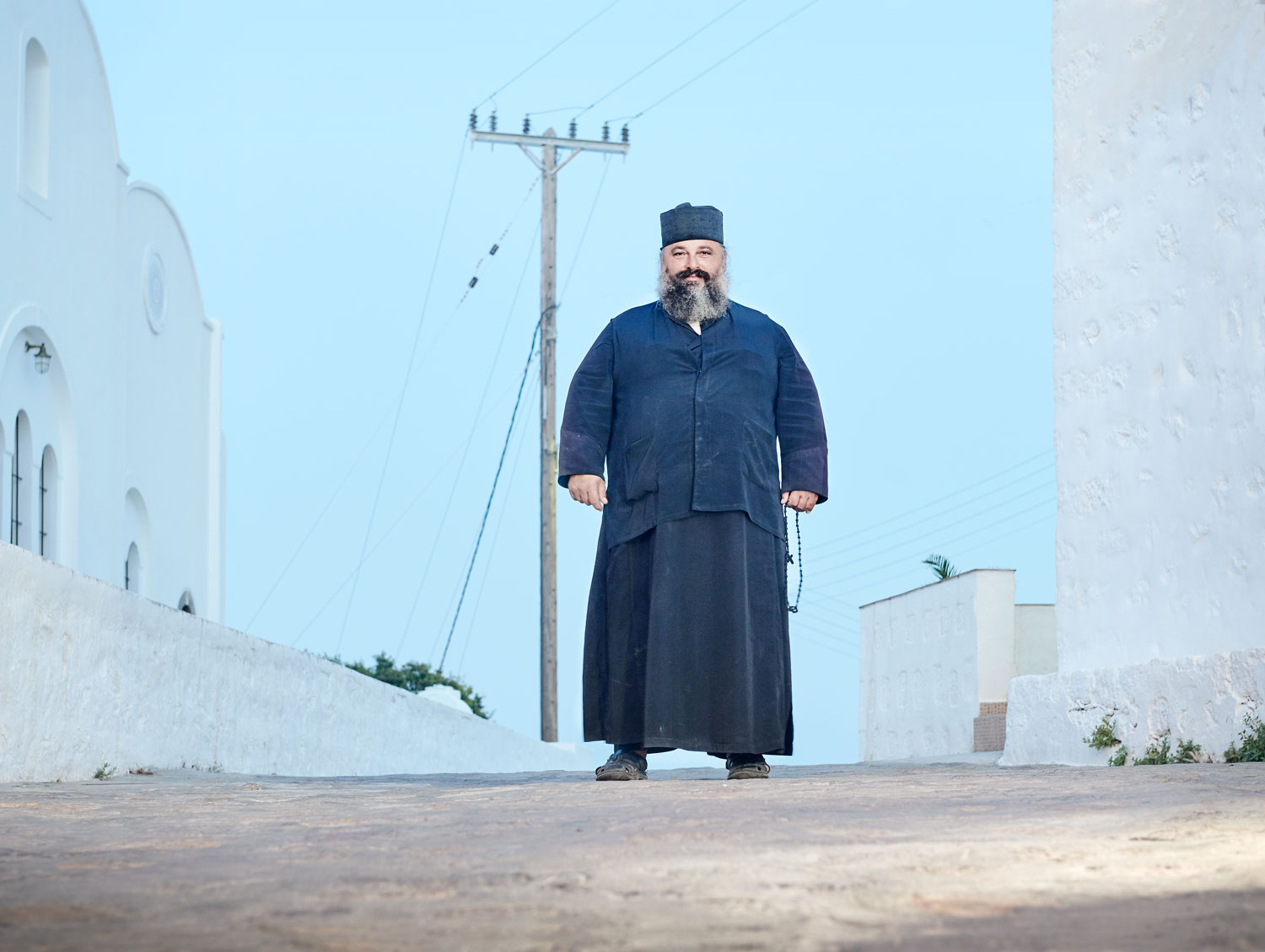 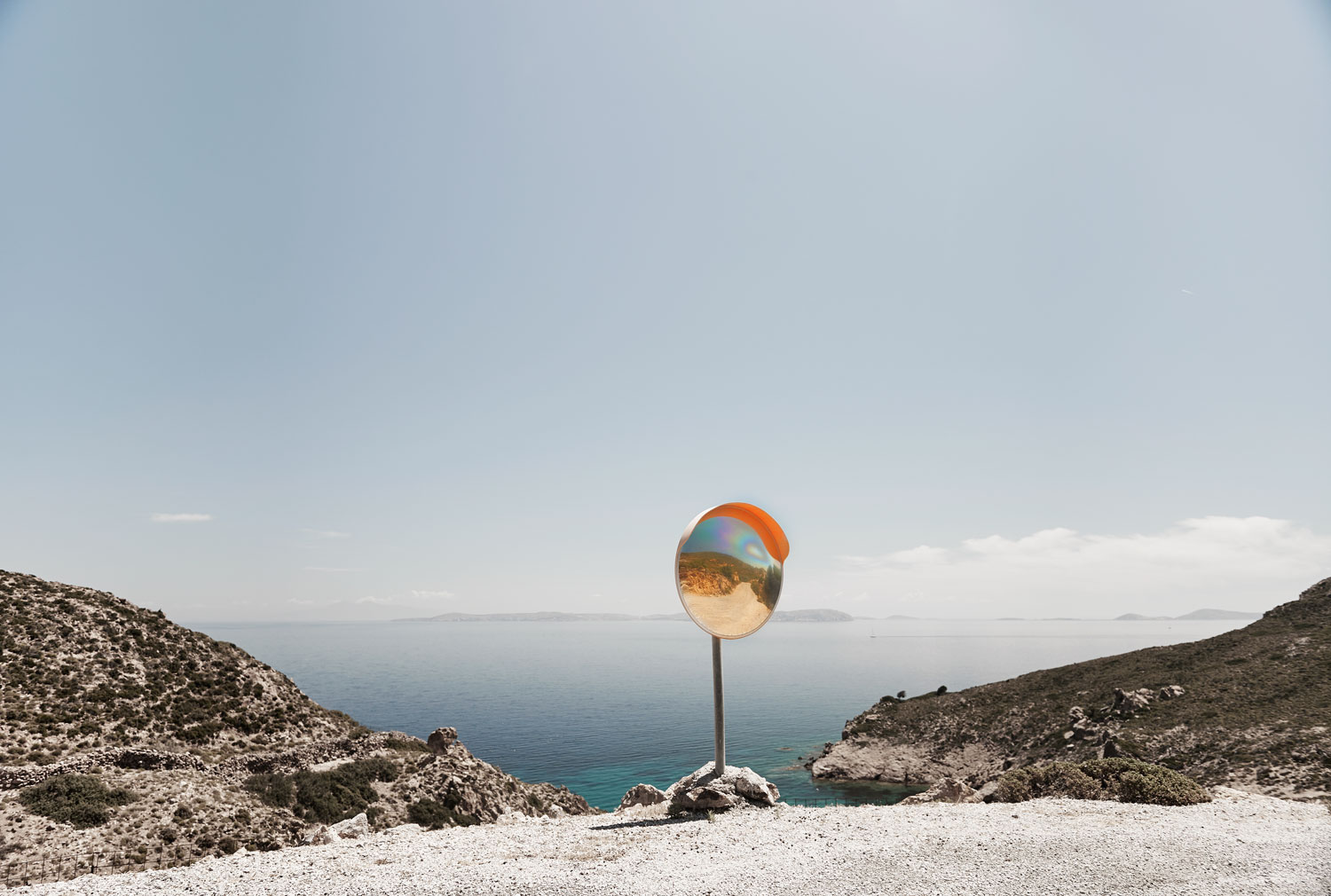