The extraordinary and thrilling true story of four friends living everyday lives who, desperate to break out of the ordinary, brazenly attempt to execute one of the most audacious art heists in US history.

Four years after the successful and award-winning "Little England", Pantelis Voulgaris, director of the great and beloved films "Brides", "With Heart and Soul", ͞The Striker with No 9͟, "Stone Years" returns to the big screen with "The Last Note". In his new film, Voulgaris deals with one of the most important chapters of modern Greek history: the execution of 200 Greek resistance fighters by the German occupiers on May 1st, 1944 in Kaisariani, as reprisal for the Greek Resistance ambush against Nazis. Pantelis Voulgaris, with Ioanna Karystiani ("Little England", "Brides") who wrote together the script, will take us to the concentration camp of Chaidari, the period before Labor Day (1st May), and will introduce us to the people behind the tragic events. Leading character of the story is the 34-year-old Napoleon Soukatzidis, a Cretan with Asia Minor origin, who fought and was held in prisons and exiles since 1936.

Isle of Dogs tells the story of Atari Kobayashi, 12-year-old ward to corrupt Mayor Kobayashi. When, by Executive Decree, all the canine pets of Megasaki City are exiled to a vast garbage-dump, Atari sets off alone in a miniature Junior-Turbo Prop and flies to Trash Island in search of his bodyguard-dog, Spots. There, with the assistance of a pack of newly-found mongrel friends, he begins an epic journey that will decide the fate and future of the entire Prefecture.

The worlds of two different women collide, in a New York City loft: model vs. intellectual, style vs. comfort, career woman vs. single mom. Jade and Maria’s only common ground is their ex-husband: Nick. The aging Casanova has left his wife – once again – for a younger model and now the two ex-wives claim ownership for the same luxurious flat. What starts as a minor verbal hostility leads them both to the subtle realization that, despite all their differences, they might not be so different.

Welcome to Lafors! A small Swedish community in desperate need of a fresh start. Hope rises when the German low-cost superstore Superbilly is considering setting up business in the area. 500 new jobs, that would change everything! Musse at the local government office gets the honour to make the commercial that will be selling Lafors. But Aida and Dana pick up the fight and turn their mobiles and selfiesticks towards everyone that isn't allowed to take part in the commercial. The battle of who has the right to tell the story of Lafors has begun.

The president of Argentina, Hernán Blanco will have to solve a very complicated personal matter that can affect both his private and public life in the middle of the Summit of Latin American presidents.

In this sequel to Mamma Mia!, Sophie learns about her mother's past while pregnant herself.

What Will People Say

Sixteen year-old Nisha lives a double life. At home with her family she is the perfect Pakistani daughter, but when out with her friends, she is a normal Norwegian teenager. When her father catches her in bed with her boyfriend, Nisha's two worlds brutally collide. To set an example, Nisha's parents decide to kidnap her and place her with relatives in Pakistan. Here, in a country she has never been to before, Nisha is forced to adapt to her parents' culture.

Abandoned in the shabby slums of Manila, the 11-year-old Blanka, struggles to succeed in her ultimate goal: to create the best family money can buy.

Zama, an officer of the Spanish Crown born in South America, waits for a letter from the King granting him a transfer from the town in which he is stagnating, to a better place. His situation is delicate. He must ensure that nothing overshadows his transfer. He is forced to accept submissively every task entrusted to him by successive Governors who come and go as he stays behind. The years go by and the letter from the King never arrives. When Zama notices everything is lost, he joins a party of soldiers that go after a dangerous bandit. 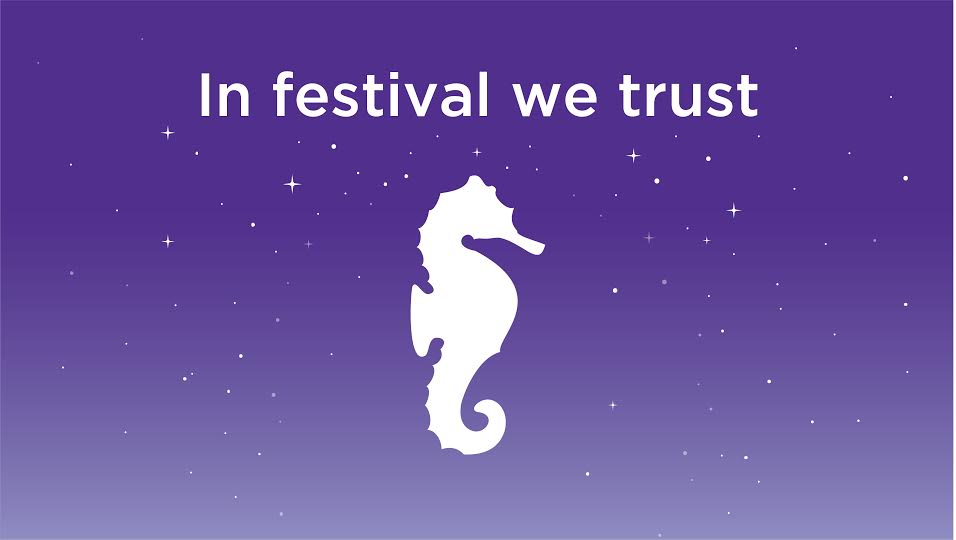 Trust the festival to take you on a cinematic experience specially curated for this night of July.