Maria By Callas: In Her Own Words

For the first time, 40 years after her death, the most famous opera singer ever tells her own stor y – in her own words. Featuring previously unknown footage, unseen photographs, personal Super 8 films, private live recordings, intimate letters and rare behind-the scenes archival footage for the first time in colour.

In 1986, when harmonica player Adam Gussow asked if he could jam with one-man band Sterling “Mr. Satan” Magee, it was the beginning of an unforgettable collaboration - dubbed Satan & Adam. Amidst the racial tension in New York City, this Jewish Ivy League graduate and black Mississippi blues man made an unlikely pair, but their musical stylings perfectly aligned. After a chance encounter with members of U2 and a celebrated debut record, the duo rose to international acclaim from their Harlem street corner. But as quickly as they were discovered, their meteoric rise was cut short when Mr. Satan mysteriously disappeared. The result is an odyssey 23 years in the making that captures a miraculous journey of friendship, heartbreak and the transformative power of music.

Exploring some of the most remote and spectacular places on Earth, five pioneering scientists make surprising discoveries that flip our understanding of nature on its head, and offer new hope for restoring our world.

Enlarging Greece” is a historical documentary of nine episodes which focus on the establishment of Greece as a nation- state and its gradual territorial expansion. Making clear that this was the main goal of Greek foreign policy and the major cause of war between Greece and its neighboring countries, it starts with the founding of the country and the formation of the first border line from the bay of Arta to the bay of Volos.
It describes in chronological order, the forming of the new  borders, devoting one episode to each region that was claimed and eventually integrated into the greek territory as part of the Greek State: Ionian islands (1864), Thessaly (1881 ), Epirus (1913), Crete (1913), Macedonia (1913), NE Aegean Islands (1923), Thrace (1923), Dodecanese (1947).
In addition, the episodes will involve the often radically different local history of each region until the moment that the international and internal political circumstances matured and allowed their claim via war or diplomacy.
Last but not least, it analyzes Greece’s complex relationship with the Great Powers from which it was totally dependent on at that time, as well as its conflict with the Ottoman Empire and the neighboring Balkan countries that often claimed the same territories.

The History of Greek Shipping

Centering around the evolution of shipbuilding, we narrate the importance and the trajectory of shipping in Greece and the larger Mediterranean area.
A journey from Papirella and the first sailboat to the Liberty. The creation of a superpower in the trade sector. The role of ships in historical battles.
More importantly, the development and rise of a maritime culture, in which the sea, the archipelago and the naval element played a major role.
The driving force of this culture was the ship, which crossed seas, transporting goods, people and ideas throughout the globe.

The World of Greeks

Ancient Greece means harmony, order, and tranquility. It’s a world defined by rationality, sobriety and moderation.  But it’s also a world full of struggle, heroic clashes and violent conquests.  The world of the Greeks was shaped by learning from other cultures while shaping these cultures at the same time. Its geographical but also cultural frontiers have never ceased shifting back and forth.  As we move from mythology to archeology, and visit museums through to the world, we unfold “The World of the Greeks”.  A world that evokes pride but also raises skepticism.   “The World of the Greeks” series aims to promote antiquity’s most important archaeological sites, monuments and museums. 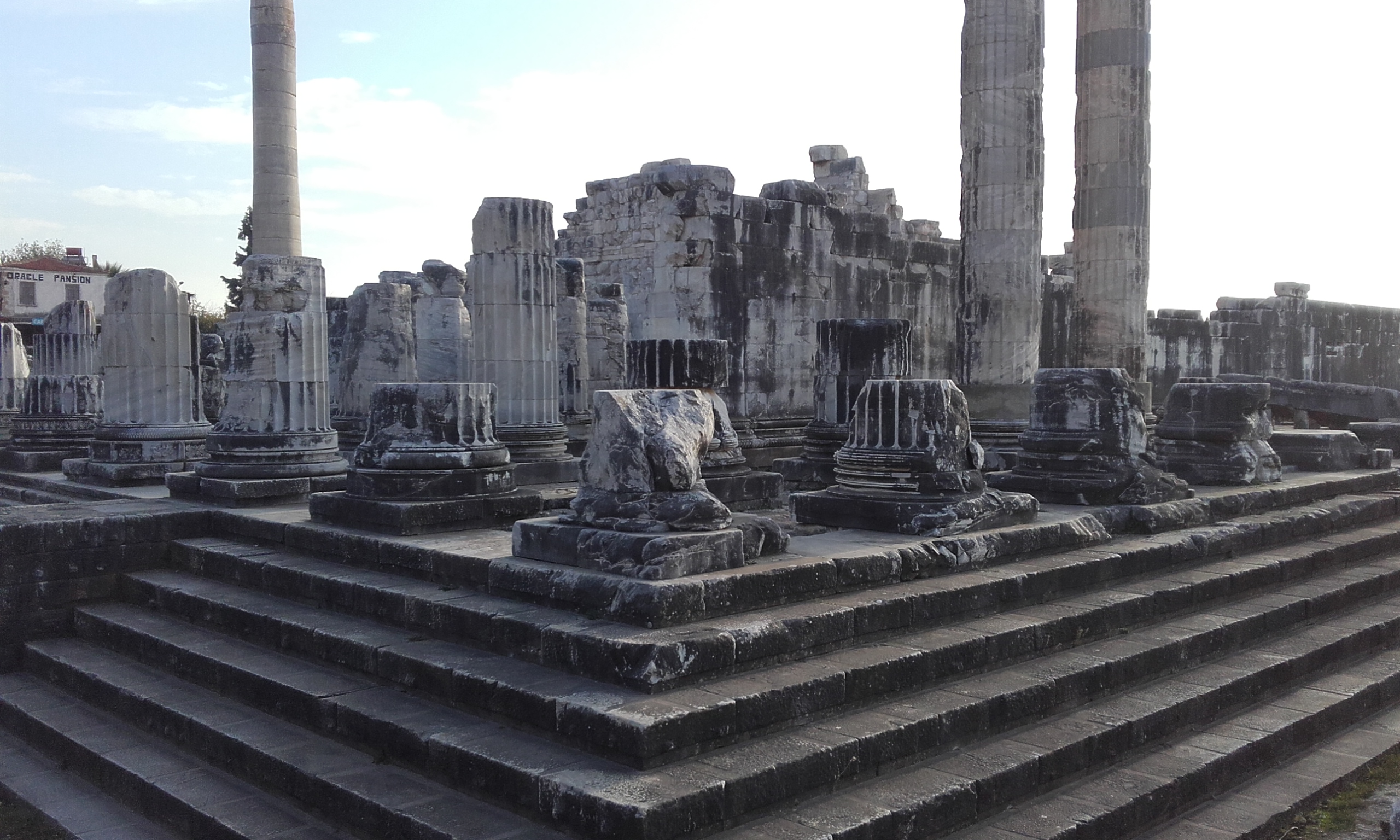 When you post something on the web, can you be sure it stays there? Enter a hidden shadow industry of digital cleaning, where the Internet rids itself of what it doesn‘t like. Who is controlling what we see… and what we think?

New York, 1980: three complete strangers accidentally discover that they are identical triplets, separated at birth. The 19-year-olds’ joyous reunion catapults them to international fame, but it also unlocks an extraordinary and disturbing secret that goes beyond their own lives - and could transform our understanding of human nature forever.

On the remote New Siberian Islands in the Arctic Ocean, hunters search for tusks of extinct mammoths. One day, they discover a surprisingly well-preserved mammoth carcass. Resurrecting the woolly mammoth is a first manifestation of the next great technological revolution - genetics. It may well turn our world upside down.

It is one of humankind's greatest achievements. More than 12 billion miles away a tiny spaceship is leaving our Solar System and entering the void of deep space - the first human-made object ever to do so.

A reflection on the near and the far, the past and present, Promenade observes a series of movements and interactions on a renovated section of the Marseille waterfront. Recorded during two years, the film depicts the new life of a commercial shipping pier recently converted into a public esplanade and the site of two imposing modern buildings over the course of a single day. Before daybreak, the space is nearly empty. Sunrise prompts a start to daily activities—boats arrive, fishermen cast out their lines, the first timid tourists line up outside of a new museum. During the day, a cast of itinerant vendors, swimmers, fishermen, and other locals circle around the J4’s new visitors and buildings, eventually reclaiming the space at night.

For centuries, the lagoon of Mesologgi-Aitoliko supplies with food and gives work to a large part of the local population, forming a unique natural and cultural landscape. The film is an effort to document the daily life of the fishermen at the Komma “ivari”, through their labour and their relationship with the unique space of the lagoon.