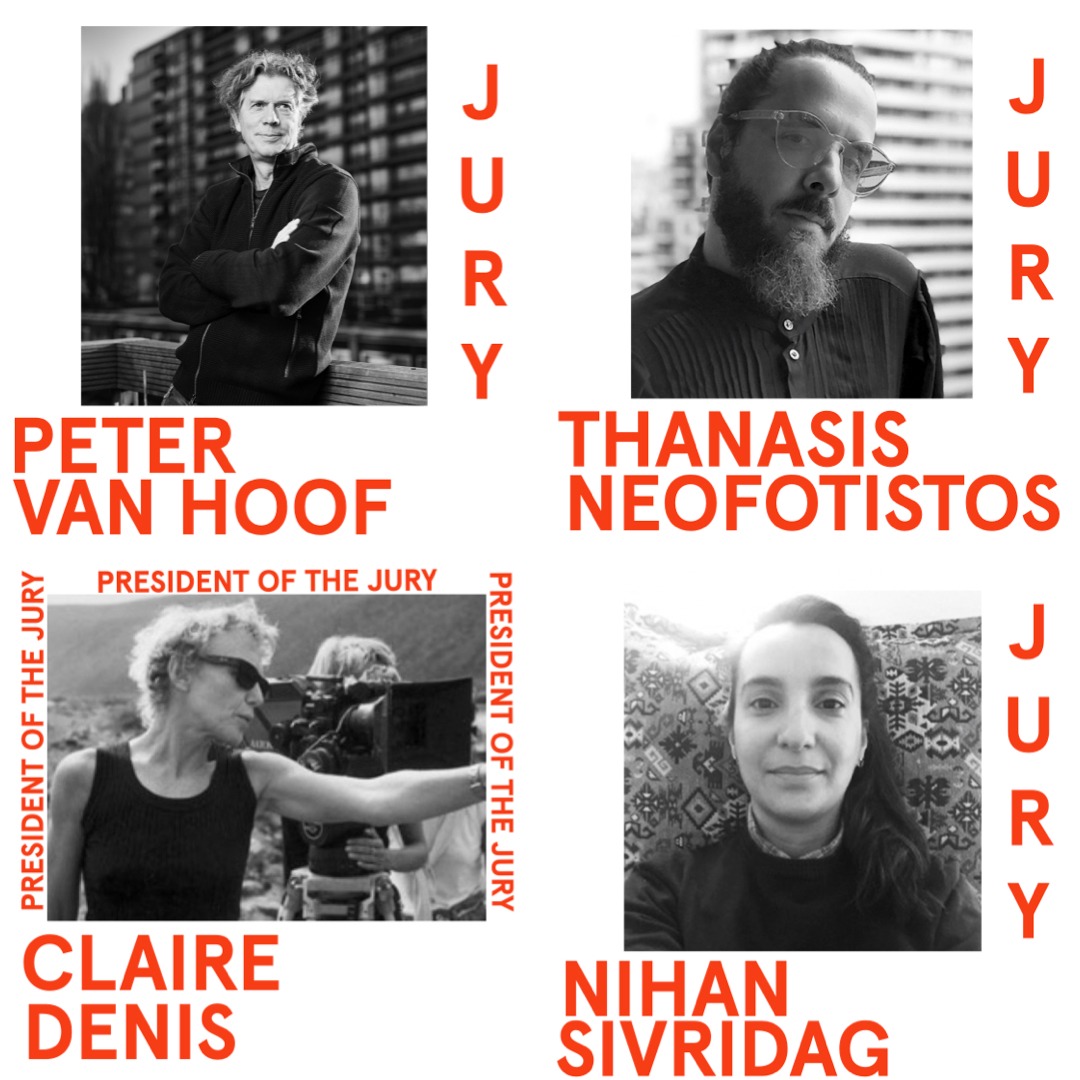 We are so excited to announce our 2022 Jury members:

Claire Denis, a Paris-based filmmaker and one of the major artistic voices of contemporary French cinema

Nihan Sivridag, cultural worker based in Berlin, member of the Berlinale Shorts selection committee since 2021.

Peter Van Hoof, founder and programmer of Cinema De Balie, in the heart of Amsterdam, one of the founders of Stichting De Filmbank which merged into the Eye Film Institute Netherlands 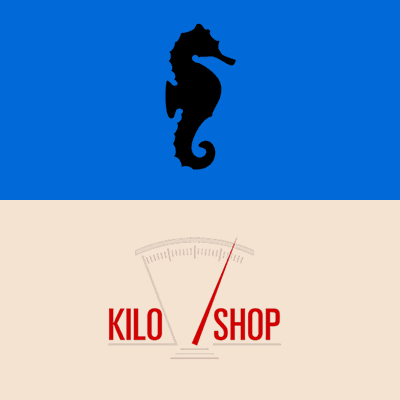 After the successful first year, we continue our effort to change the narrative, to design and to dream of a better, sustainable world.

Join us for a chance to develop your ideas into a complete documentary treatment,
travel to the Aegean film festival and
win Awards including up to 25,000 euros
in production and post production services, internships, various perks and a team of acclaimed documentary professionals to help you produce and distribute your idea. 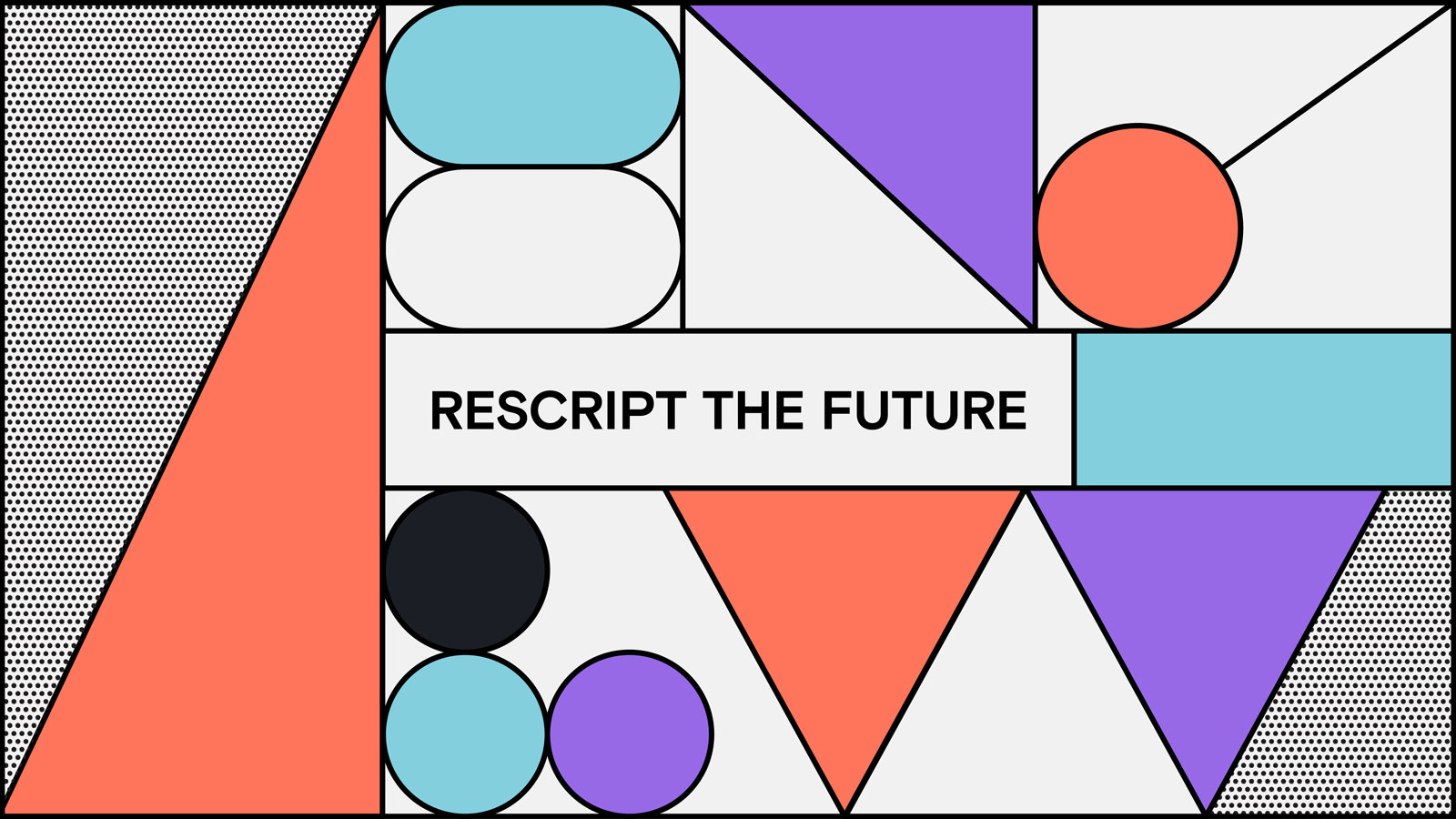